Paddy Doody, sales & marketing director, SPAR, reveals how the Henderson Group is focusing on fresh and local in 2019.

As owners of the SPAR brand in Northern Ireland, Henderson Group is part of the world’s largest voluntary food retail chain. In fact, it is one of over 100 global retail and wholesale partners which generated global sales of €35.8 billion in 2018, enabling their retailers to reap the benefits of SPAR International’s Better Together strategy.

And SPAR NI is an active partner within SPAR International; recently, SPAR NI retailer, Ulster Guild and National Guild of SPAR board member Peter McBride, was appointed to the InterSPAR Executive Committee by SPAR International.

This is what sets the locally run Group and their own SPAR, EUROSPAR, VIVO, VIVOXTRA and VIVO Essentials brands apart in Northern Ireland.

Henderson Group runs their wholesale, retail, property and foodservice companies from their headquarters in Mallusk and posted a turnover of £853m for the 2018/19 year, in which they also opened 20 stores – that’s 6 percent of the total stores which opened globally in the same year.

Paddy Doody, sales & marketing director says: “Northern Ireland has some of the finest produce in the world, and whilst we can benefit from our international peers on learnings to enhance shopper experience and store improvements, we are sharing our local credentials as best practice on the worldwide symbol outlet stage too.“

Using this knowledge, Henderson Group has opened 19 new outlets across the country in the past year, with a focus on fresh convenience, food to go, and an elevated shopper experience in store.

The Group has invested £1m in the past 12 months in its fresh offering, from deli food counters to new own-brand ranges, and in 2018 SPAR Fortfield opened to become the flagship store for fresh, including the first ever BARISTA BAR CAFÉ, a progression of the BARISTA BAR Coffee brand which Hendersons introduced in 2016. The store has now been shortlisted for Small Store of the Year in the 2019 IGD Awards.

Paddy says that the year has been one of continuing to respond to consumer demand and the behaviour of shoppers: “The way consumers shop has changed quickly, and it is up to us to ensure we’re responding to these changes with positivity and fresh thinking.”

The £2m SPAR Sunnyside Street which opened at the end of June this year has been designed with almost 20 bays dedicated entirely to over 600 locally sourced, fresh food products, which brings a new level of convenience, with a supermarket-level offering, to the area.

Paddy continued: “Our focus on fresh and local collaborations to produce the best quality and choice throughout our stores is being reflected in the infrastructure plans which we’re continuing to invest in. However, we’re not only looking at bricks and mortar, we’re heavily investing in the technology and innovations which also complement our shoppers’ experiences in store.”

Paddy adds: “Many of our stores have adopted at least one self-service checkout option. We’re also trialling a new app which Henderson Technology has developed alongside Ubamarket, which helps retailers with stock control as well as allowing shoppers to navigate our stores, pick and pay for products at their own convenience.”

Henderson Group has pledged to continue to invest locally throughout the companies, their people and their network of company owned and independent stores which are thriving throughout Northern Ireland. Paddy finished: “We’re delighted to see the investment bring success to our hardworking Retail Partners and even better products and services to our local communities.” 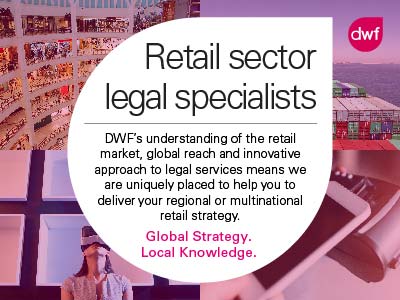 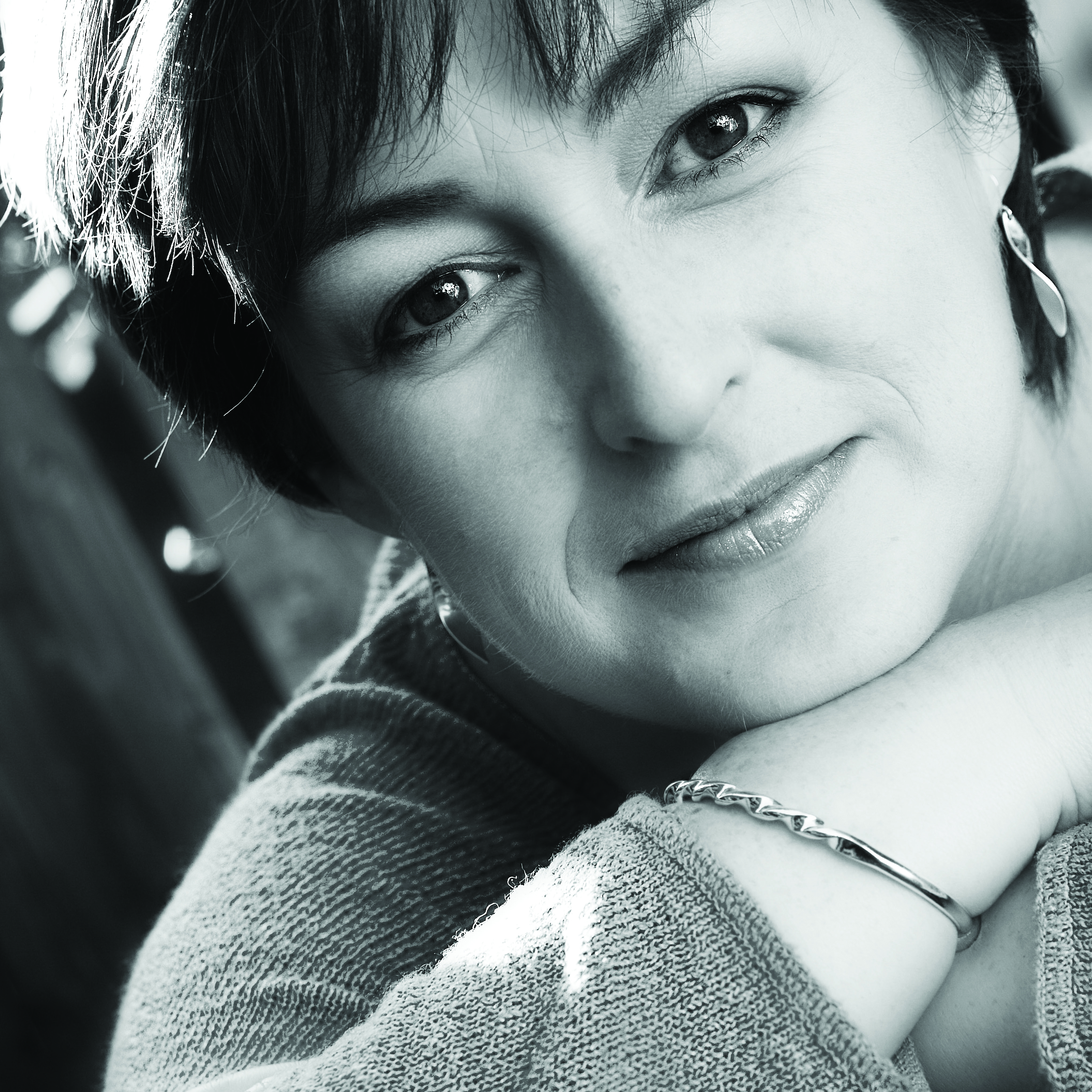 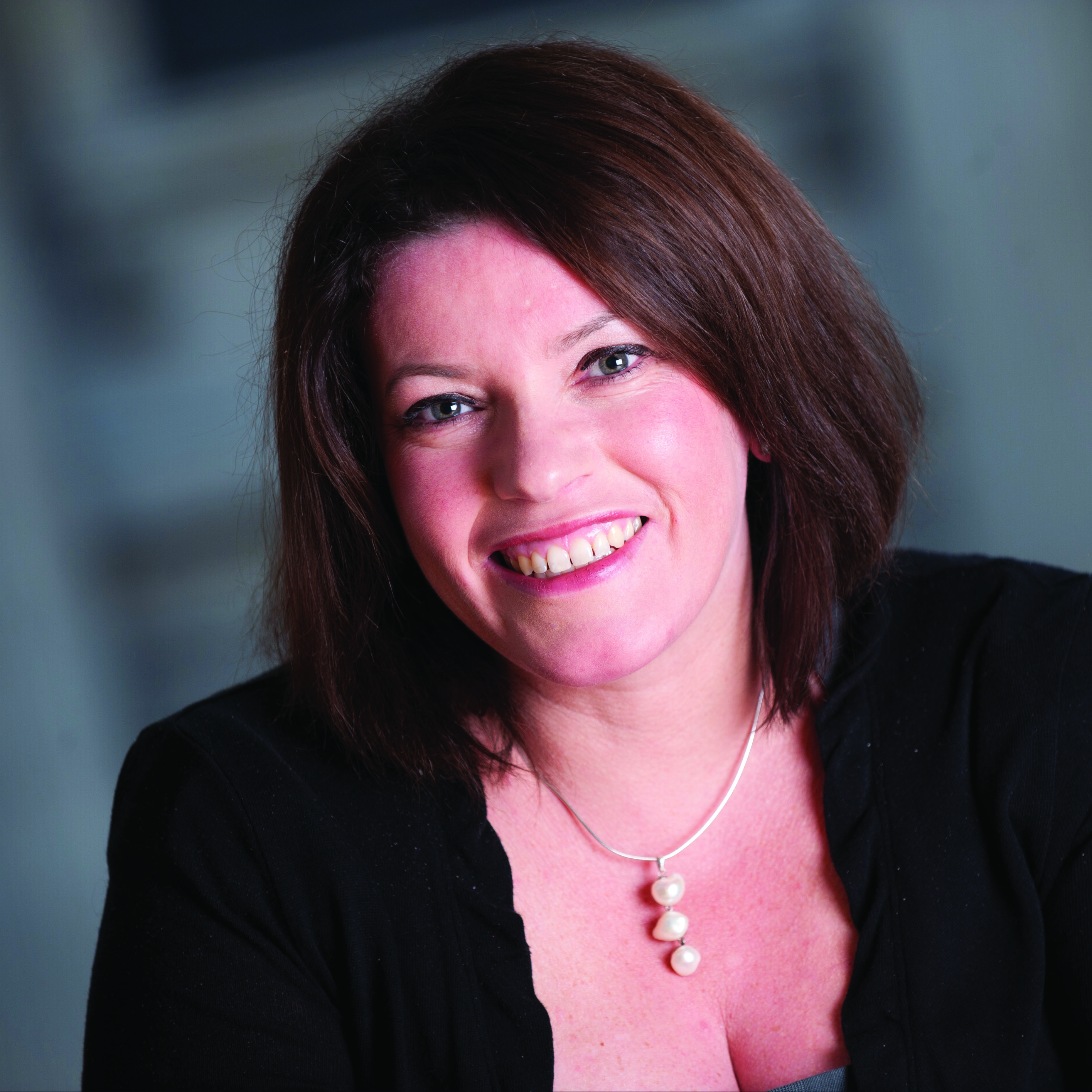 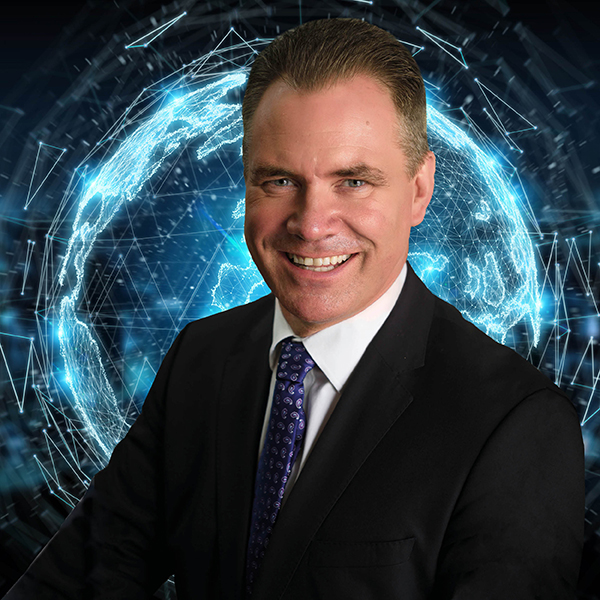 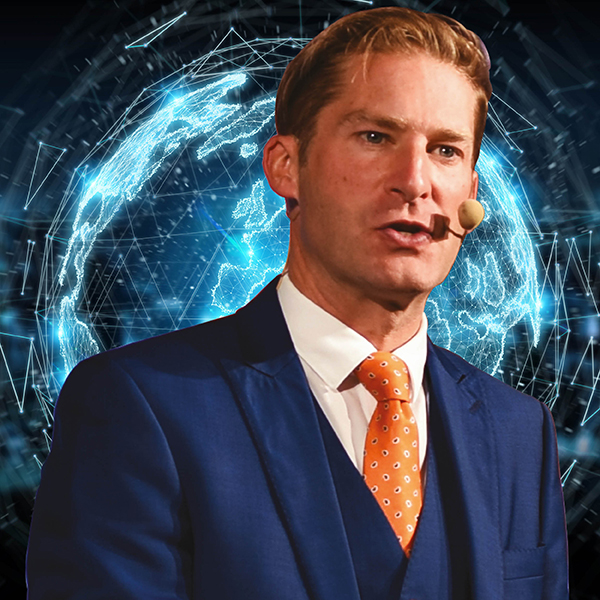 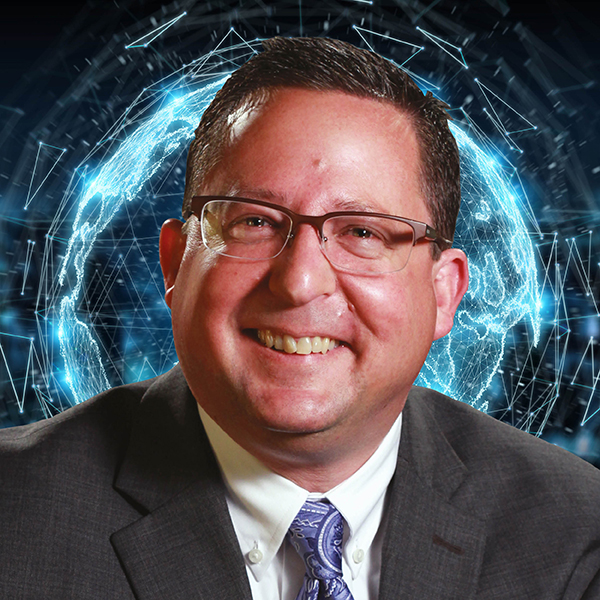 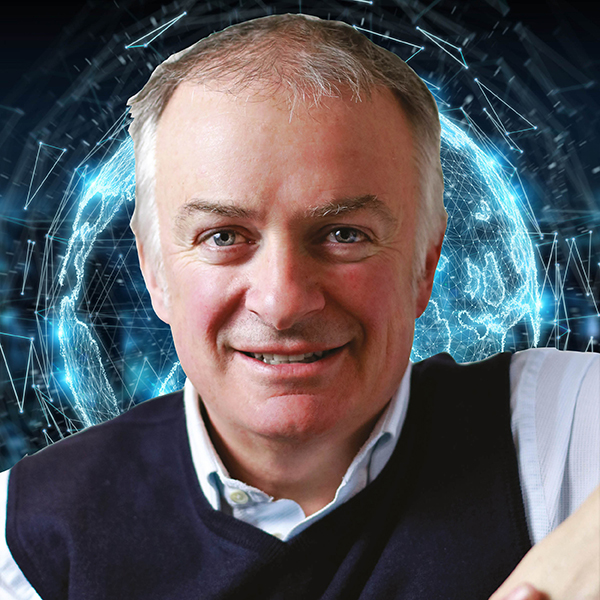 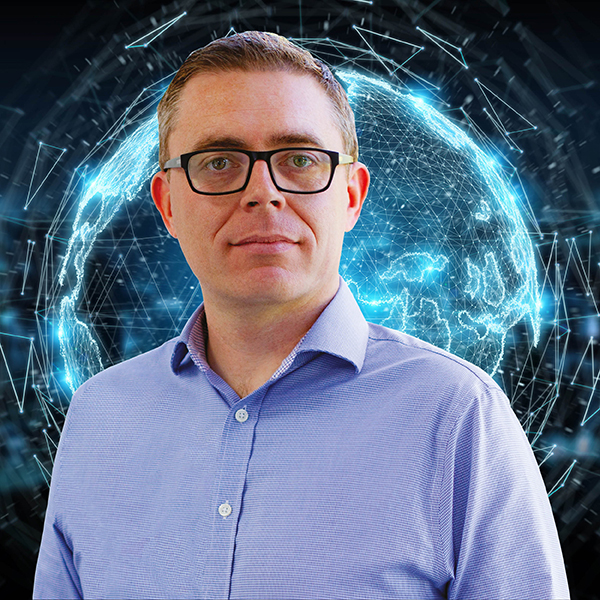 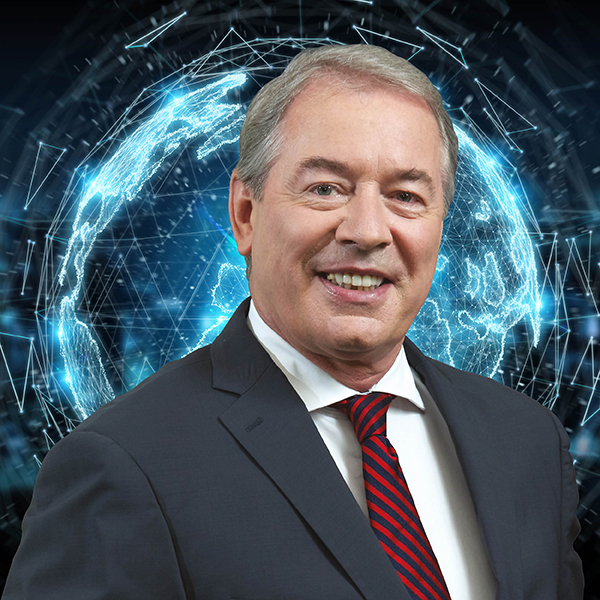 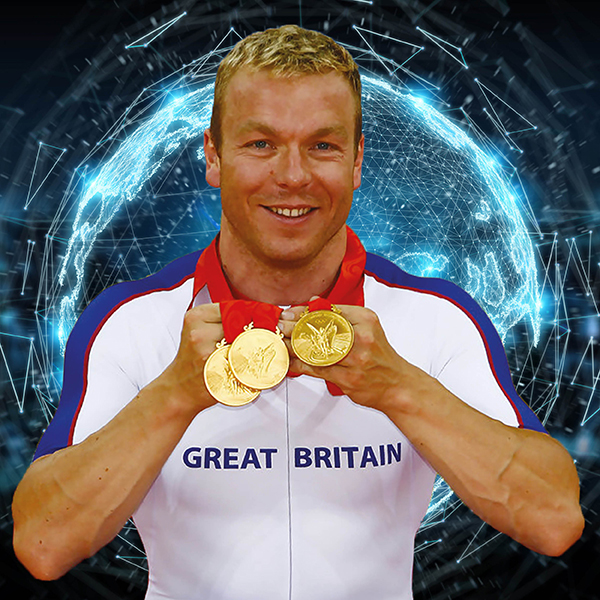